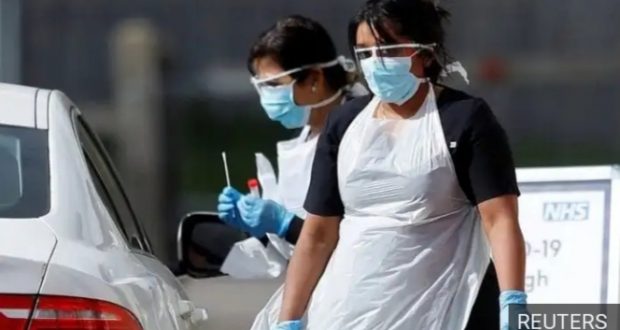 The number of people to have died with the coronavirus in the UK has reached 1,019.

The latest government figures on Saturday showed there were another 260 deaths in the UK in a day, up from 759 on Friday.

Critical care doctors and nurses will be prioritised first, with testing expected to follow for A&E staff, paramedics and GPs.

In Wales, Scotland and Northern Ireland, health workers are already being tested.

The jump in deaths is the biggest day-on-day increase the UK since the outbreak began. The number of deaths is 34% higher than Friday’s figure.

The new figures include a further 246 people in England, with patients aged between 33 and 100 years old. All of them had underlying health conditions except 13 people, who were aged 63 and over.

In Scotland, 40 people have died so far in total, while the figure in Wales is 38. Northern Ireland has seen a total of 15 deaths. 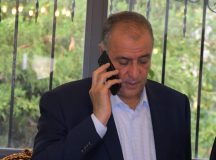 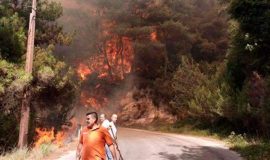 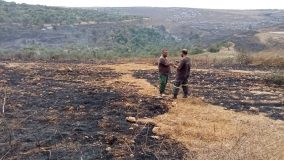 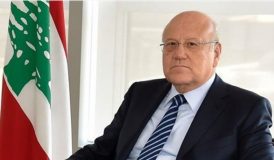